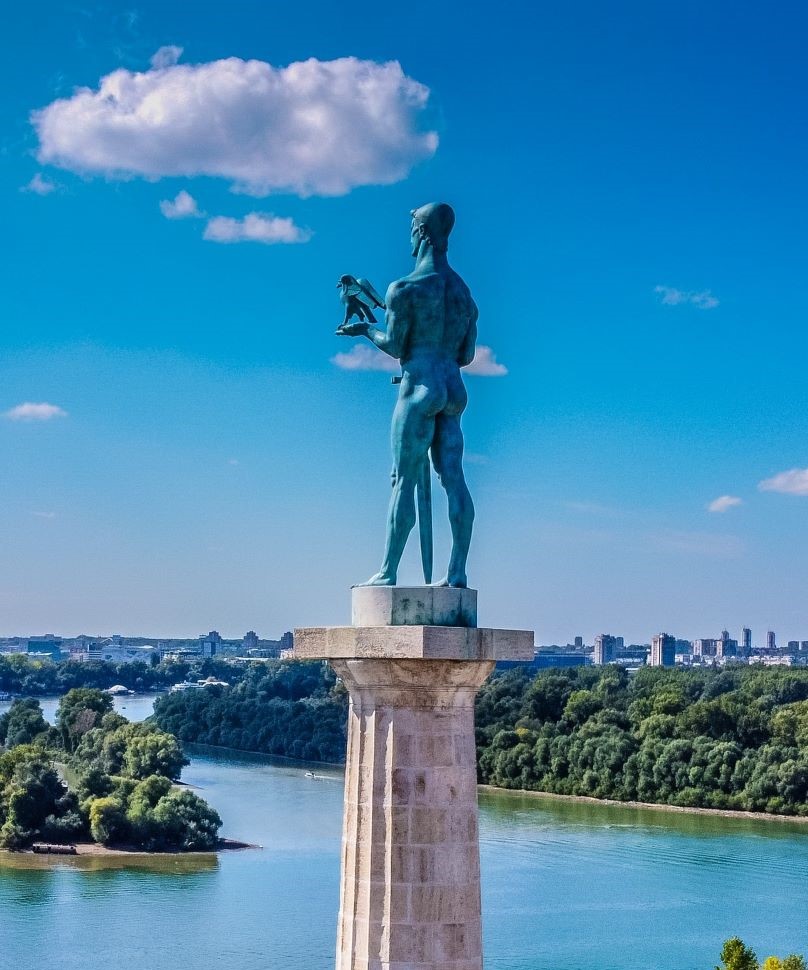 At the mysterious crossroads of the Balkan Peninsula and the Pannonian Plain, at the confluence of the Danube and Sava rivers, first ever international swing dance festival in Belgrade awaits you.

The story behind the name

The name Swingidunum was coined from the words Singidunum and swing.

‍Singidunum - a name of Celtic origin. It is known to be an ancient city, a fortified settlement which occupied a large part of modern Belgrade's downtown. Singidunum was first mentioned in 279 BC.

‍Swing - this one you know. Because it don't mean a thing if you ain't got that swing. 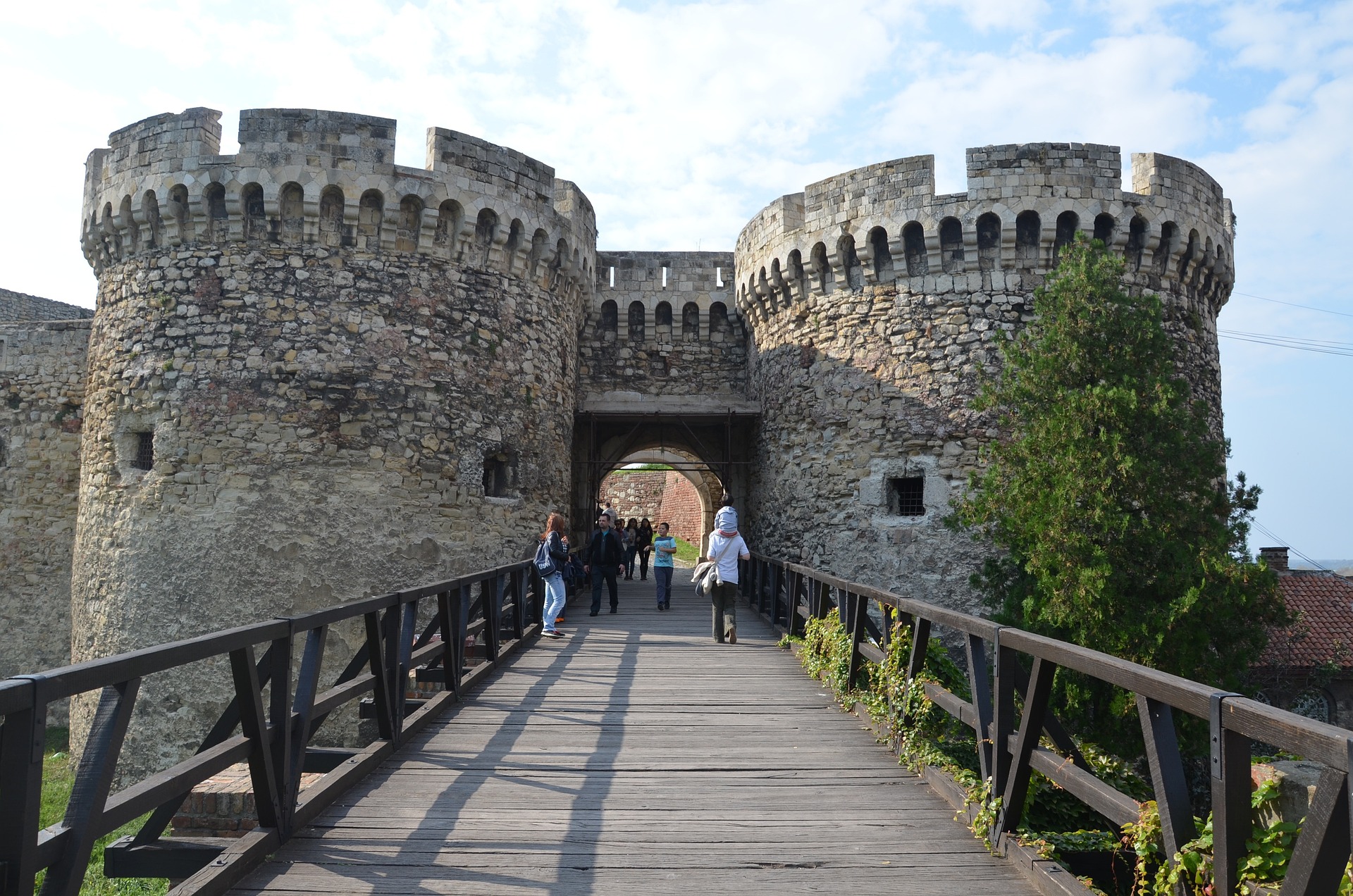 Registrations are open!
Get your badge number for the Swingidinum festival!
register now!

Group Special
‍
buy 9 passes and get 1 for free

2 NIGHTS (FRIDAY AND SATURDAY) IN A HOSTEL DORM located near Swingidunum festival in the center of Belgrade, less than 50m to the venues / (tourist tax is included)
HOSTEL DORM INFORMATION:
www.jelicamilovanovic.edu.rs
‍
FOOD in the same building as Swingidunum Festival:
Friday: dinner, Saturday: breakfast, lunch and dinner; Sunday: breakfast and lunch

2 NIGHTS (FRIDAY AND SATURDAY) IN A HOSTEL DORM located near Swingidunum festival in the center of Belgrade, less than 50m to the venues / (tourist tax is included)
HOSTEL DORM INFORMATION:
www.jelicamilovanovic.edu.rs
‍
FOOD in the same building as Swingidunum Festival:
Friday: dinner, Saturday: breakfast, lunch and dinner; Sunday: breakfast and lunch

2 PARTY with DJ-s - Thursday and Sunday

2 NIGHTS (Friday and Saturday) IN A HOSTEL DORM  located near Swingidunum festival in the center of Belgrade, less than 50m to the venues / (tourist tax is included)

Restaurant is located in the same building as Swingidunum Festival 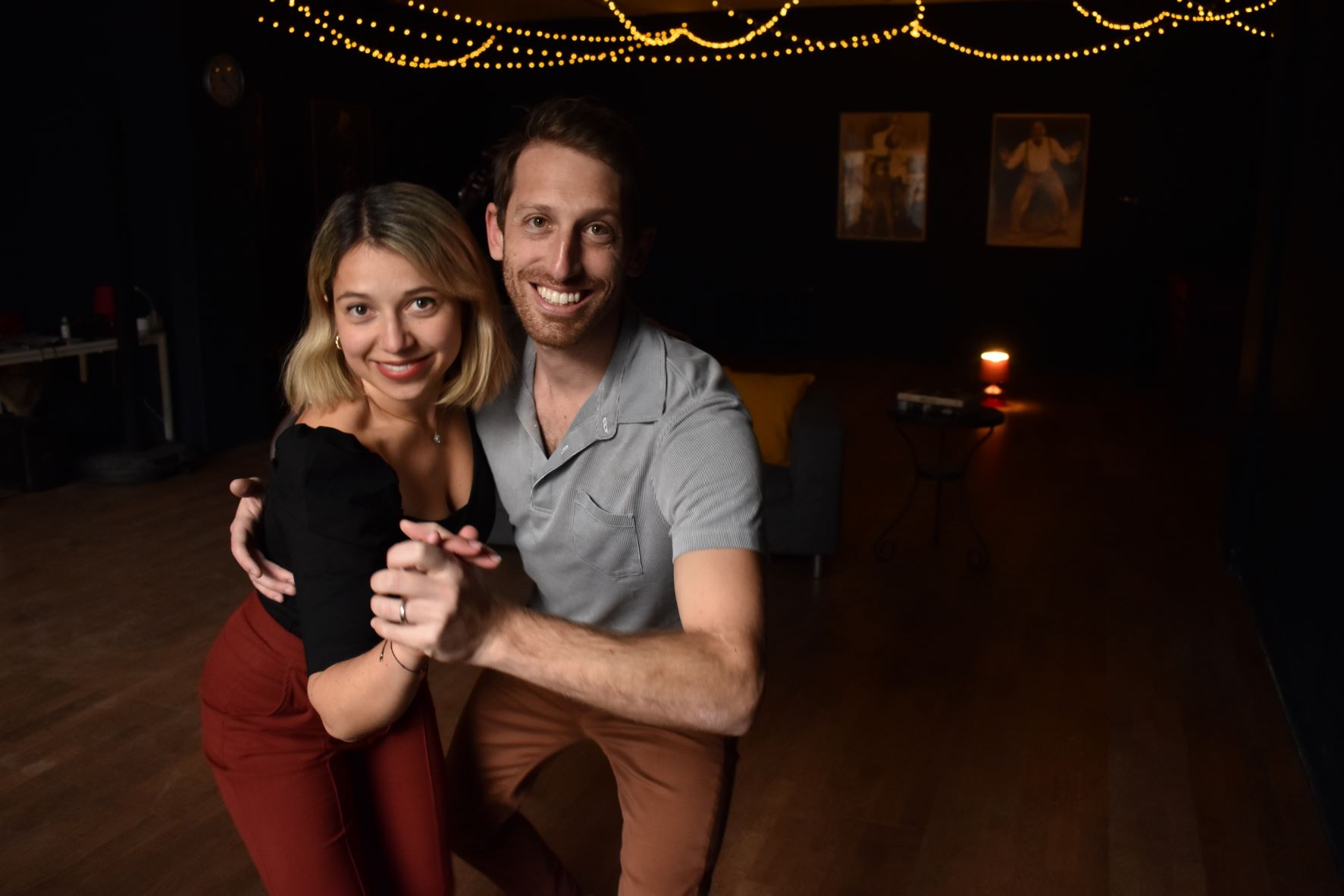 Elze and Peter are maybe just the right amount of crazy you’ve been looking for. She comes from Lithuania, while he comes from Los Angeles and together, they have this Euro-American style all about fun and connectedness.

Their musicality, playfulness, and creativity are not just parts of their light-hearted personalities as dancers, but also as instructors. For them, Lindy Hop is much more than only leading and following… it’s dancing… trying to feel your partner… and in the meantime having a freaking great time!

Their energy is contagious and their class material is stimulating. Be prepared for loud laughs, crazy fun, and exciting new moves! 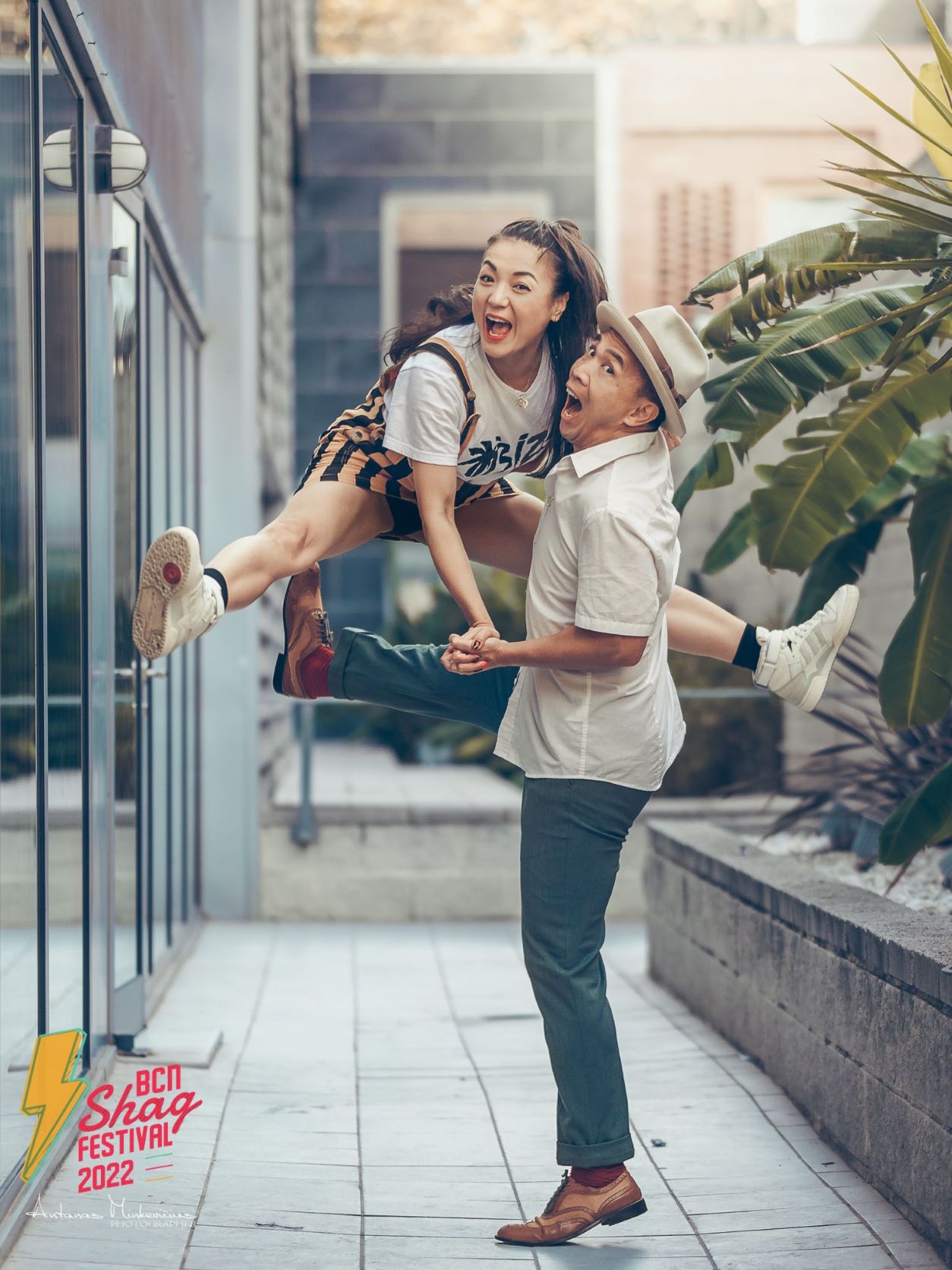 Moe Sakan has enjoyed professional training in many different types of dance from a young age. In 1999 Moe fell in love with the world of swing dancing, and since then these have been her favorite dances.

Moe moved to London in 2000, bringing a sparkle to the local swing dancing scene, becoming the UK's top female swing dancer while also representing her origin. An active social and competition dancer, she is proud to have won numerous competition titles internationally, including the world’s biggest Jack 'n' Jill competition at Frankie 95 (2009). In 2017, she had the honor of being inducted into the Camp Hollywood Hall Of Fame. Moe travels the world sharing her passion extensively both for performing and teaching Lindy Hop, Balboa and Shag.

She has also enjoyed dancing for several productions, including theatre, television and films.

Minn Vo is an LA dance legend and one of the most versatile artists of our time. He has made his mark in television, commercials, film, music videos and currently working as an active Hollywood Stuntman. Minn covers all areas of American jazz dance. His dance styles include Lindy Hop, Charleston, Balboa, Air Steps, Collegiate Shag and much more. 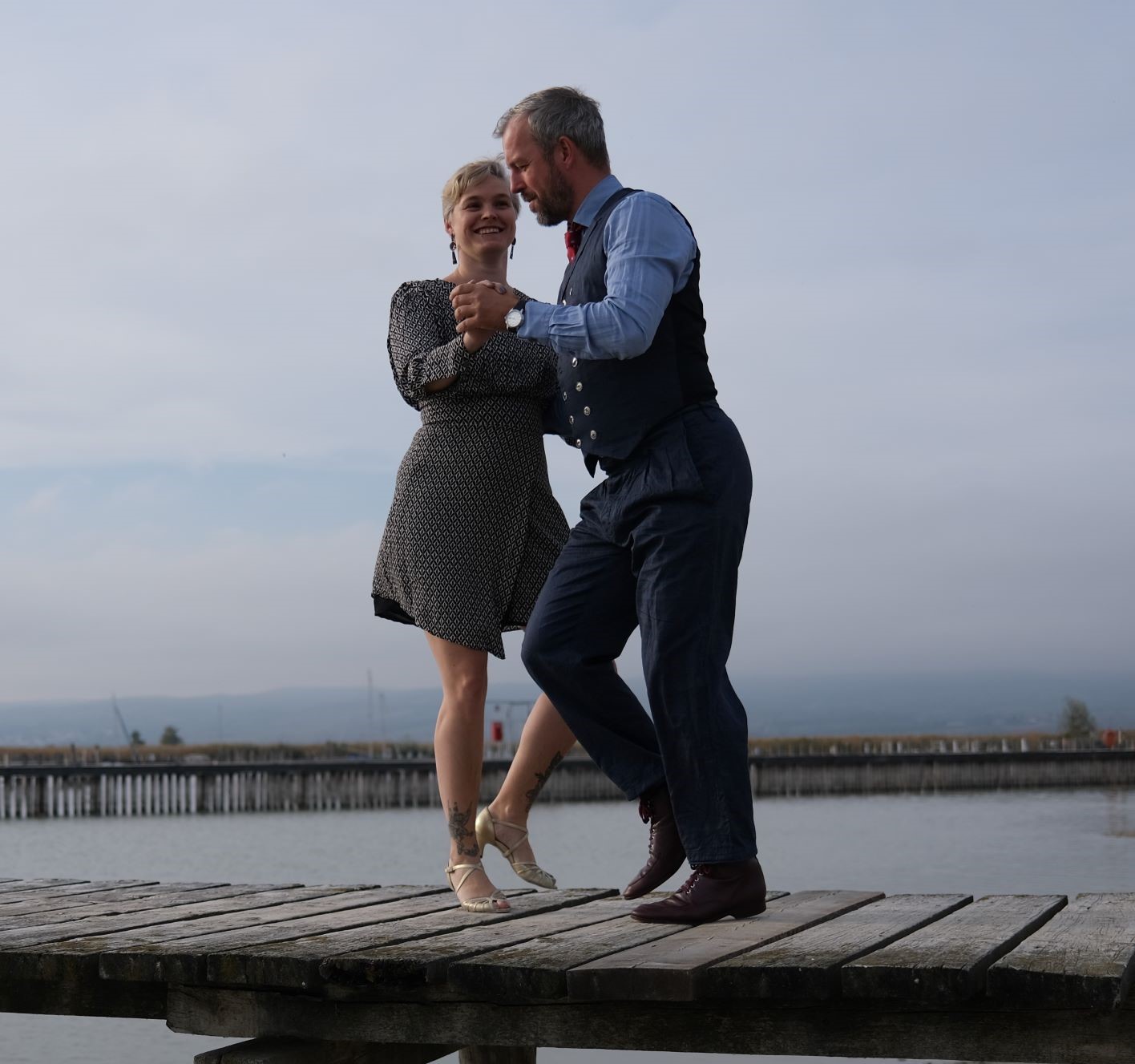 Jenna found swing dancing in 2004 in her small local scene of Wenatchee WA. Since then she has spent countless hours expanding her dancing repertoire and sharing her love and knowledge of these dances with others. Her energy and passion create the perfect environment for learning.

Jenna has attended, coordinated, and taught various workshops and exchanges all across the globe. Some of her favorite highlights are performing at Benaroya Hall in The Jump Session Show and teaching for Lincoln Center’s Midsummer Night Swing.

Above all else she believes that learning to dance should be fun, and rooted in the music and history. With over 15 years of teaching/coaching/training experience, she loves finding new ways to connect with other dancers on the floor and in the classroom and to create challenging yet applicable lessons in the classroom.

Nejc started swing dancing back in 2003 as a result of his contemporary dance experience and a strong love for jazz music. Because of this he became a main culprit for popularization of Lindy Hop and Balboa in Slovenia in the early 2000s.

His Swing dance experience is a collection of endless research into different dance forms, many international workshops and his humble willingness to keep learning from anybody who is willing to teach him. In the past decade he has taught all over Europe with some of the most talented teachers around and has supported new growing swing scenes in numerous countries. Nejc has helped, and still is, the growth of the Serbian swing scene, as a teacher but also as a friend.

He is known for his elegant and smooth style of dancing as he pays special attention to jazz movement, history and musicality, both equintessential to any Swing dance form. 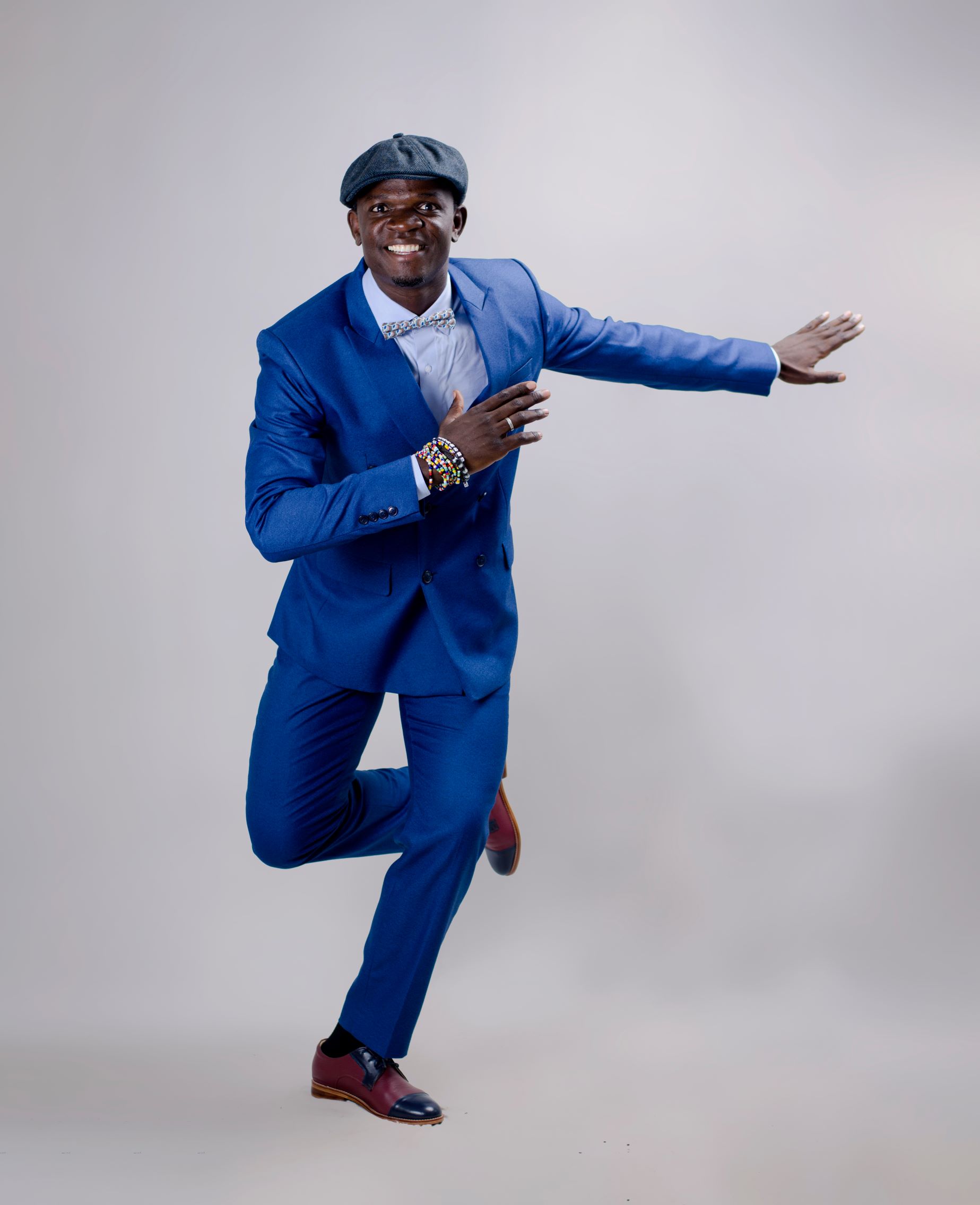 When Carlos discovered swing dances, he immediately loved these Afro-American dances which mix African and European origins to express all the richness of jazz music. Carlos likes to bring jazz dance back to its roots, mixing it with traditional dances from Mozambique.

Dance is the expression of music and its moving rhythms and it is  this energy that he transmits on stage and in his classes. 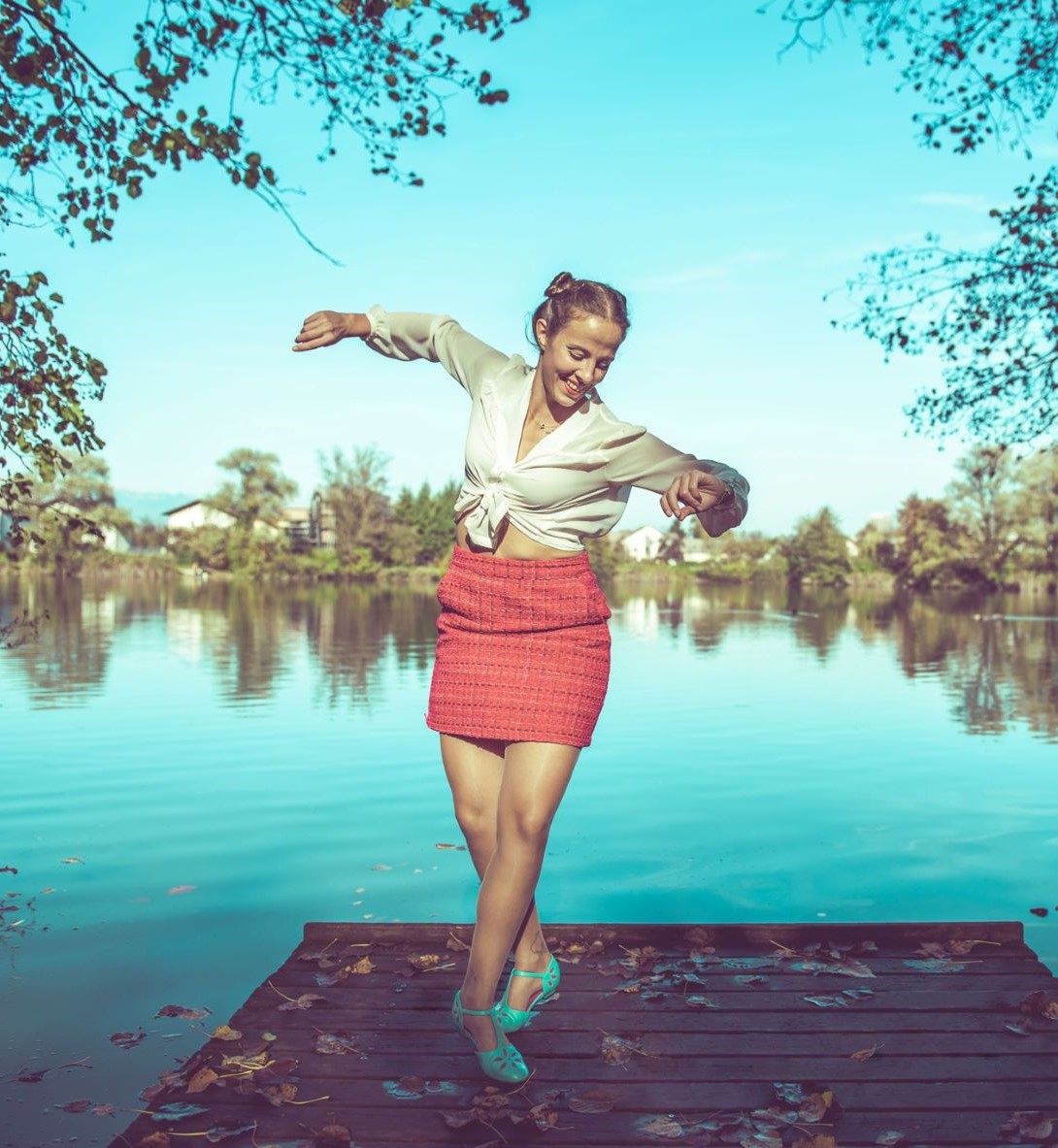 Špela Premelč started dancing at the age of 6 and hasn’t stopped since. Beginning with ballroom dancing, gymnastics and jazz ballet, she eventually found greater authenticity in contemporary dance and quickly became a teacher of this dance style herself.

Always searching for ways to expand her dancing experience and movement techniques, Špela discovered Lindy Hop in 2013 and immediately immersed herself in this rhythmical and expressive dance style. She began teaching locally in 2015 and has been upgrading and deepening her knowledge and love of the many swing dance styles at various festivals and dance workshops around the world.

As a swing dancer and instructor, Špela focuses on quality body movement as a fundamental basis for all dancing styles, rhythmically and musicality, and deeply values her relationship with her students as a co-creative two-way flow: going from teacher to student as well as student to teacher.

You have taken Lindy Hop classes for at least 1 year regularly.

You have attended socials and a few local workshops.

You are familiar with basics (six and eight counts, figures such as the swing out, tuck turn, lindy circle, texas tommy, couple charleston), and you are able to dance them comfortably and are eager to learn more.

You feel the need to improve your technique.

You have been dancing Lindy Hop for a couple of years at least – regular classes, attending socials and some local and international workshops.

You dance to various tempos 110 – 200 bpm incorporating different rhythms, patterns and creating your own variations.

You are hungry for knowledge and alternative ideas that may improve your dancing skills.

You love dancing to live music and putting more and more emphasis on improvisation, musicality and partner connection.

Please note we might organize an audition for this level at the beginning of the workshops.

You have been dancing at an advanced level for a long time and you have ambitions to become a better dancer.

You can dance to any tempo.

You often participate in national and international workshops and festivals, and even compete.

You have been to many workshops and international Lindy hop festivals.

You’ve probably tried a few other swing dances, like Balboa, Blues or Shag and are still hungry for new ideas and technical knowledge that may improve your dancing skills.

Please note we might organize an audition for this level at the beginning of the workshops.

You are taking Authentic Solo Jazz and Solo Charleston classes at least for 1 year.

You know most of the basic steps from the Shim Sham routine, such as stomps, Tacky Annie, pushes, half breaks, breaks, boogie back, boogie forward etc.

You are familiar with your Solo Jazz vocabulary, including steps such as Suzie Q, Apple Jacks, Fishtails, Fall of the log, Box step, Knee slap and many more.

You seek new rhythmic challenges and would like to improve your improvisational skills.

You’re comfortable with a wide range of steps.

You know the most popular solo jazz routines, including the Shim Sham, Tranky Doo, Mama Stew and possibly even the Big Apple.

You feel comfortable with your body movement and don’t need a dance partner to hit the dancefloor during a swing dance party.

You feel the need to work on your rhythms, movement quality and body awareness more and more.

The Coquette Jazz Band is one of the best traditional jazz groups in Vienna. The members of the band are based in Austria, taking an important part of the local jazz scene. Even though they’re young, they are highly committed to perform the music of the last century at the best possible level and to keep its elegancy alive. 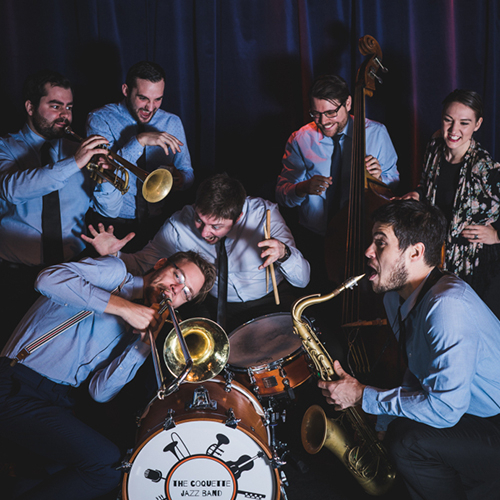 Dj Alright plays everything that makes you wanna dance. Starting with classics from the early jazz era, the musical journey touches a lot of swingable styles, such as Hot Jazz, Big Band, Jump Blues, Rhythm & Blues, Soul or Doo Wap up to Contemporary Jazz Music.

Being interested in Jazz since his father listened to vinyl records when he was a kid, Dj Alright is always on the mission to provide you with the hottest tunes in town. 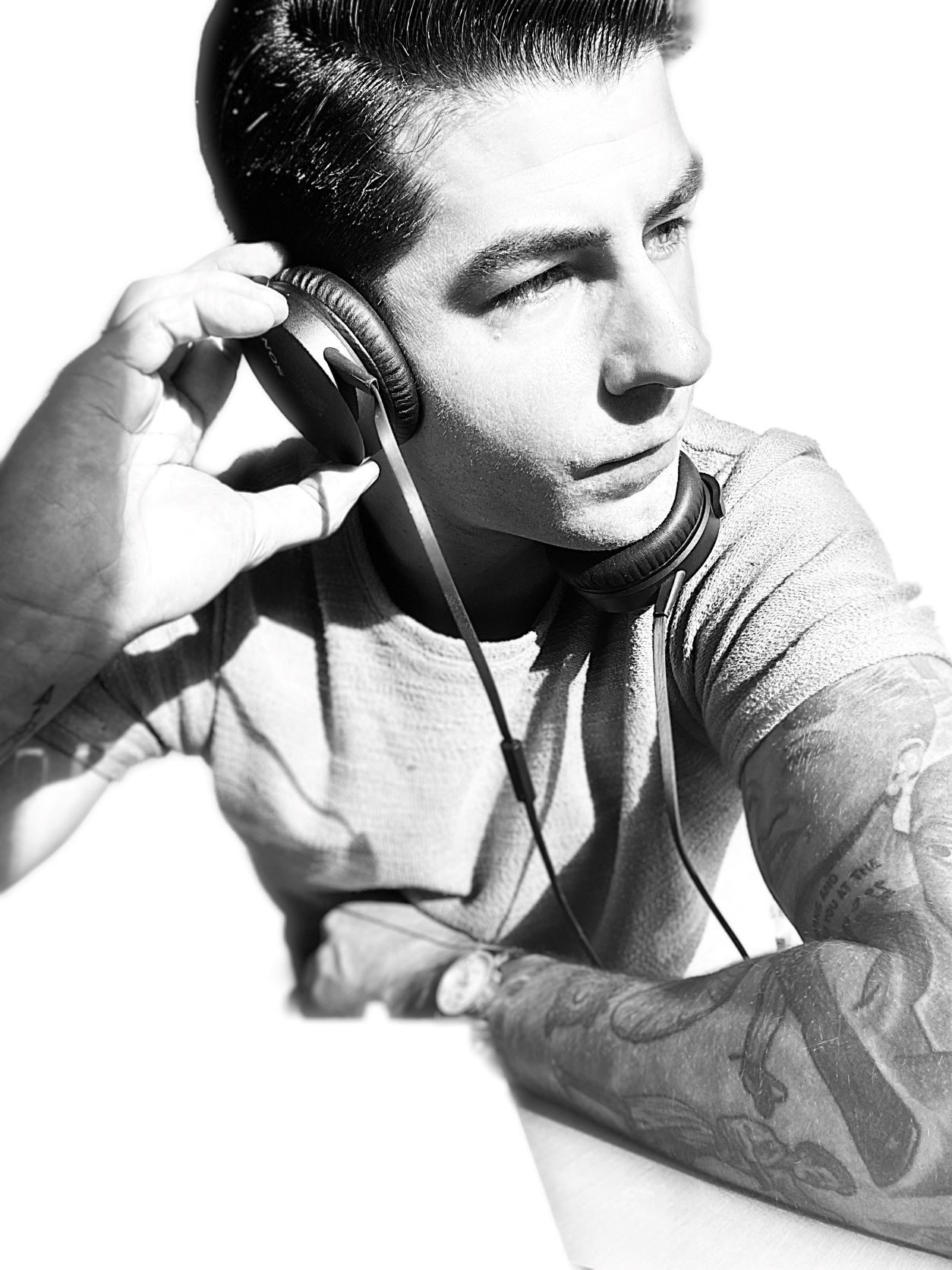